Tai Chi Is a Biological Treatment for Depression -

Helen Lavretsky, MD, of the UCLA Semel Institute for Neuroscience and Human Behavior is interested in the neurobiological mechanisms of mindful exercise, such as Tai Chi and yoga. She discussed her work at the recent 2015 APA symposium “Anti-inflammatory and Antidepressant Effects in Older Adults With Chronic Stress and Mood Disorders.” Lavretsky studies the effects of various interventions on depression or stress in older adults. She is a certified yoga instructor who uses the technique for clinical treatment of depression or caregiver stress. She is particularly interested in complementary and integrative treatments that use the power of a patient’s mind and intention to get well, includ- ing resilience-building interventions (eg, well-being therapy, learned optimism training, yoga and meditation).

Tai Chi Chih refers to a set of 20 movements, learned over 8 weeks, that are a form of “mindful exercise.” The beneficial effects of Tai Chi Chih include lowering blood pressure and weight. “Chi” refers to the intrinsic universal energy present in all individuals. Tai Chi Chih is derived from Tai Chi Chuan, a Chinese martial art used both for exercise and for health benefits.

Tai Chi Chih is an intervention that Lavretsky has studied in several different trials. In one investigation, she and her colleagues examined Tai Chi Chih to augment the antidepressant escitalopram in 112 individuals with major depression, aged 60 or older.1 Following 6 weeks of treatment with 10 mg of escitalopram, 73 partial responders were randomized to an additional 10 weeks of either Tai Chi Chih or health education, both for 2 hours per week. Lavretsky and her team performed evaluations for depression, anxiety, resilience, health-related quality of life, cognition, and inflammation at the start of the study and 16 weeks later.

Participants in the Tai Chi Chih group were more likely to have reductions in depression symptoms and to experience depression remission. They also had greater improvement of physical functioning, and they performed better on cognitive tests. Moreover, those in the Tai Chi Chih group had greater declines in levels of C-reactive protein (CRP) than those in the control group. The study showed both behavioral and biological benefits of augmenting an antidepressant with Tai Chi Chih.

According to Lavretsky, the downside of Tai Chi is that because it is a physical exercise, it is “not easy for everybody.” However, for those patients who are willing to put in the time and effort, it seems to be a beneficial add-on to depression treatment.

Another study focused on the effects of yogic meditation when performed by the caregivers of those with dementia.2 Caregiving for a person with a chronic illness, and in particular dementia, often results in excessive stress and potentially, depression. Thirty-nine caregivers with mild symptoms of depression participated in the study. The study subjects, with an average age of 60, were divided into 2 groups: one group practiced a form of meditation known as Kirtan Kriya, the other group listened to relaxing music—for 12 minutes a day for 8 weeks. The researchers measured depressive symptoms as well as mental and cognitive function at the beginning and end of the study.

The group that practiced meditation had significantly lower levels of depressive symptoms and greater improvement in mental health and cognitive functioning than the group that listened to relaxing music. 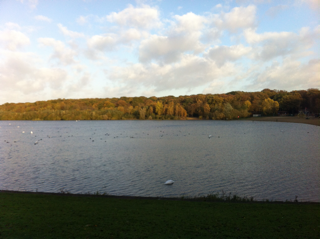 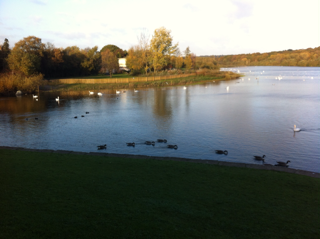 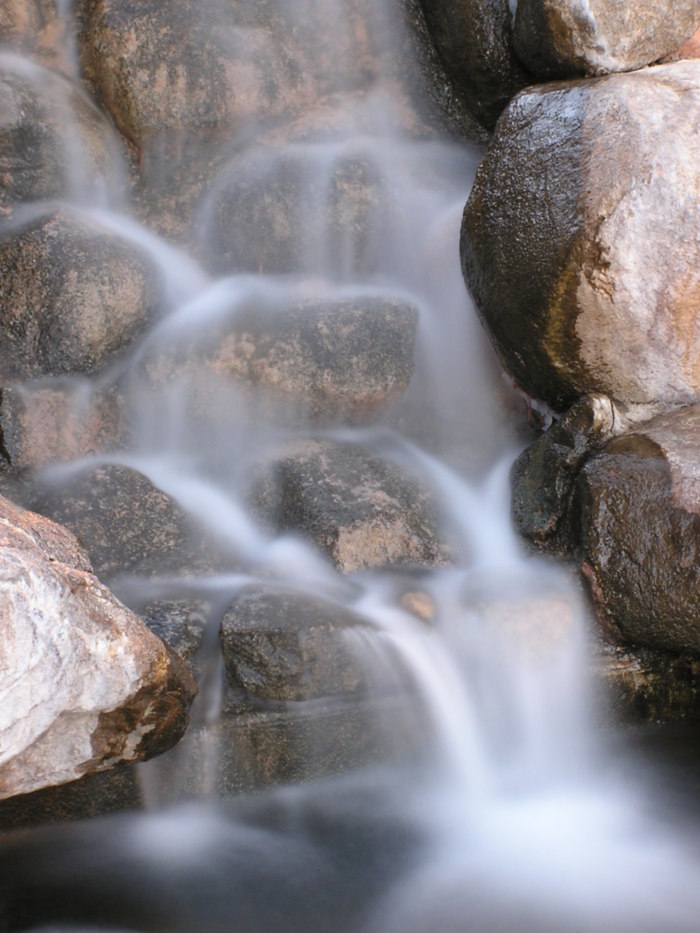 Join our newsletter to keep informed of forthcoming events and courses

for any further information

and to recieve our monthly newsletter